We attribute the luster and fragrance of our glad rags to the existence of detergents. These days, you don’t even need much of scrubbing, scouring, and other forms of mechanical cleaning; the amalgamation of chemicals in laundry detergent will do the work for you.

While we know some of the chemicals that help us do the job in detergents, manufacturers aren’t always candid enough with consumers about the whole range of chemicals in these cleaners.

The worst news is that most of the hidden chemicals are quite harmful to our bodies. So after noticing too many complaints about their dangers, we took to the laboratory to look for the specific harmful chemicals in the most popular detergent brands.

The study helped us answer the question; Are laundry detergents toxic? And, we indeed found out that quite a few of the chemicals that make up the formula of detergents are toxic.

Read more about each of them in the following sections.

The EPA reports that this could be one of the many carcinogenic chemicals around the globe. It’s a dangerous chemical commonly found in paints and a few other products.

Its existence in detergents is via a process dubbed ethoxylation, and not through direct addition. When Ethylene Oxide is combined with other elements to make a compound less harsh, 1,4-Dioxane is likely to form. This is the most common way in which the chemical comes into existence.

Inhaling 1,4-Dioxane in high levels irritates the nose, eyes, lungs, and throat. Likewise, it could lead to headaches, vertigo, and other quite harmful effects.

Studies also show that exposure to large amounts of chemicals leads to damage to the human liver and kidney. The chemical has also been associated with tumors and cancers.

When your clothes and other fabrics smell good, you’re easily driven into thinking that they’re as clean as they smell. Fragrances are responsible for this effect, and it’s important to learn about their toxicity.

So are fragrances toxic? Yes, they are, and that’s explained as you continue perusing.

You’ll sense the good smell in your detergent, but the manufacturer will never let you know about the chemicals that make up the fragrance.

Worse still, there’s a trade protection policy that gives the manufacturer a right to holding back this chemical combination. Luckily, however, scientists have worked hard to discover quite a number of these chemicals and their effects on detergent users.

While fragrances are popular for hypersensitivity in some individuals, their complicated chemical composition reacts differently with various people. For example, they can lead to weight gain, cancers, and other types of diverse effects.

OBAs use the process of fluorescence that creates an optical illusion of whiter whites and brighter appearances of your clothes. They often remain within the threads of your clothes to absorb and manipulate the UV light to cause brighter looks.

Their stay in your clothes exposes your skin to them. In the process, the two (brightener and your skin) get more time to react with one another and cause a wide range of effects in you.

Various bodies have documented some optical brighteners as carcinogenic, while their irritating effect on people’s skins is blatant. They also pose a risk to your lungs if inhaled, and can irritate the eyes, nose, and others.

Also known as cleaning agents, surfactants help clothes and fabric clean better. Myriads of harmful chemicals are components of surfactants. While some of them are derived from petroleum products, some are synthesized.

Diethanolamine is one example of the dangerous chemicals known to cause irritation in both the eye and skin. Some doctors have also associated it with liver problems.

Formaldehyde is yet another harmful chemical in surfactants. It’s a popular carcinogen. Ammonium laureth sulfate is also a bad irritant to the skin and eye. It’s also important to know that this isn’t an exhaustive list of the toxic chemicals in surfactants.

This chemical is known as a highly carcinogenic solvent. It has a  respiratory distress effect on users, and the sudden heart attacks that it causes has claimed several lives among users.

It can also poison the user’s mucous membrane, an effect that thwarts the functionality of the nose’s olfactory cells (for smelling). Inhaling the chemical in large amounts also negatively affects your skin, liver, and other body parts.

Some detergents feature chlorine bleach inside. The negative effects of chlorine are well-documented, and the most common ones are outstanding.

In some individuals, chlorine can cause irritation on the skin, while in others, it can bring about irritation in the eyes and respiratory complications. Many studies have declared chlorine hazardous.

Preservatives of all types have a toxic component. The common ones in detergents include the BHT ( (butylated hydroxytoluene) and the BHA ( beta hydroxy acid), which could be carcinogenic! 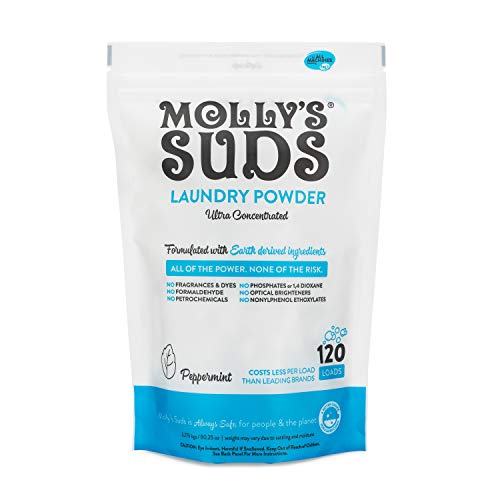 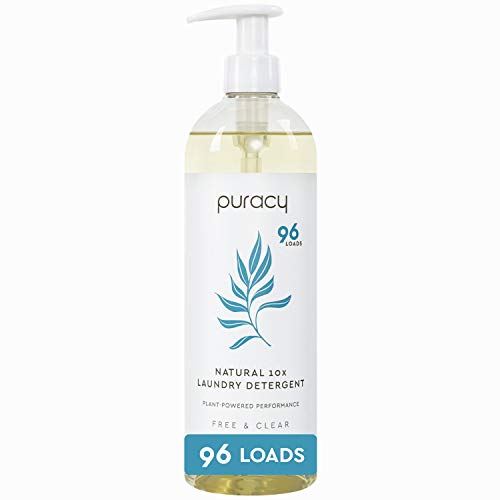 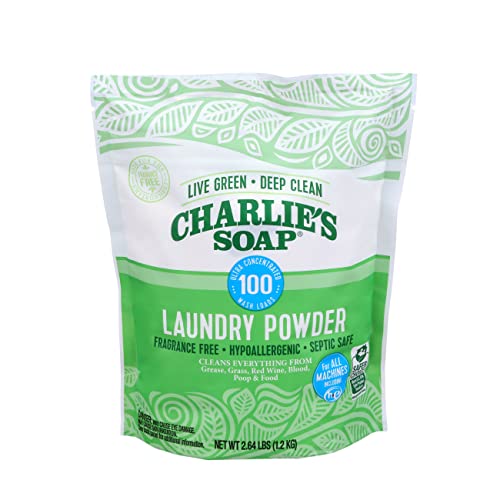 Good news! There’s a way to clean your clothes without the above toxic chemicals and more. Firstly, you can use natural alternatives that are also effective. While they aren’t as effective as their chemical-ladened counterparts, users are happy with the results without dangers.

However, purchasing these natural alternatives can also prove to be hard. Most of them that are touted as natural is often even more dangerous. It’s wise to do your research before you decide to purchase any of them.

Secondly, you can resort to making one at home. DIY detergents save you loads of cash, leave alone, helping you avoid the above harmful chemicals.

To make the least complicated one, you’ll need sodium carbonate (washing soda) and castle soap. There are other ingredients that also help you make better types, but the bottom line is that all of them will save you some cash.

Most detergents are made of various chemicals that work together to achieve a common goal — making your clothes clean, soft, scented, and bright. The majority of chemicals that combine to make a detergent are toxic.

However, there are non-chemical and homemade alternatives that can keep you safe, always. So the question: “is laundry detergent toxic” is fully answered. 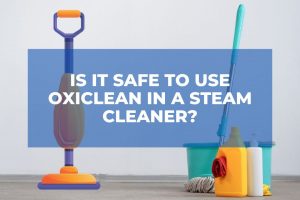 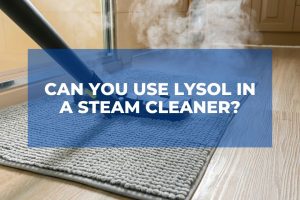 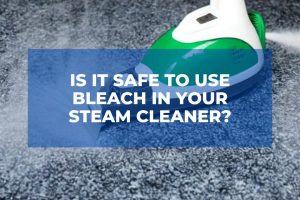 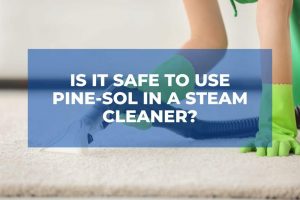